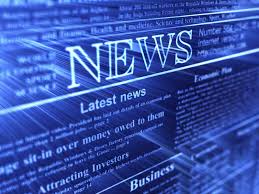 With over 19 years of experience as a freelance journalist, Andrea has worked for several local newspapers reporting news. She’s held positions such as: layout editor, arts and entertainment editor and journalist, news roving reporter, journalist and editor, as well as editor in chief. She’s written for the Scroll for 3 years. Thereafter she worked for The Amistad newsletter, helping them turn their newsletter into a bonafide newspaper. Two years later, when the last founder retired the Amistad newspaper, Andrea continued the paper, changing it to, AMISTAD.  AMISTAD is now an online newspaper with contributing journalist’ articles from various other newspapers and magazines. 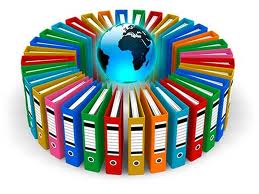 The goal of AMISTAD is to enlighten readers to goings on around the world. Many think the only real concerns are those that happen here in the U.S. As Editor in Chief, Andrea’s goal is to make more people aware of what is going on around the globe, as the U.S. is only a fraction of the globe and what happens around the rest of it concerns all. 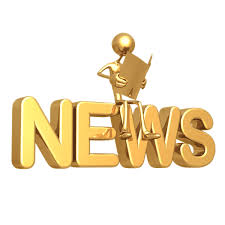